ANIIDCO ensures supply of petroleum products like petrol, diesel and lubricants at various parts of A & N Islands and commenced its operation in January 1990 by opening a Petrol Pump at Junglighat as a dealer of Indian Oil Corporation. In the year 1994-95, the Corporation took over POL storage facility at Rangat, Mayabunder, Diglipur and Little Andaman catering to the needs of mainly Government departments. At present the Corporation is engaged in operation of seven (07) IOC Retail Outlets Junglighat, Mayabunder, Diglipur , Swaraj Dweep, Shaheed Dweep , Hutbay and Campbell Bay and four (04) consumer pumps in R K Pur , Kamorta, Katchal and Teressa. The Corporation is also in the process of setting up of new Petroleum Outlets at Baratang, Kadamtala, Billiground, Ferrargunj and Car Nicobar. The Corporation, with the approval of Government of India has implemented uniform retail prices in southern group of Islands. 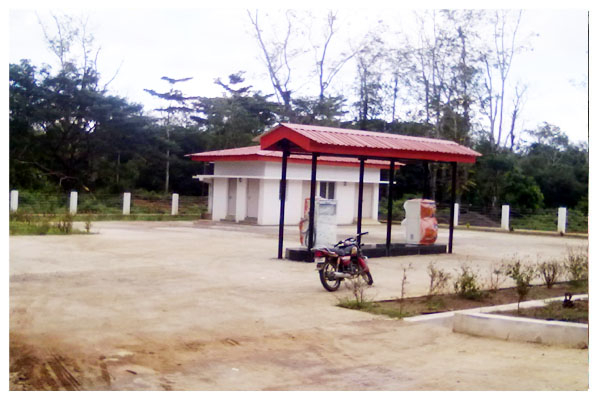 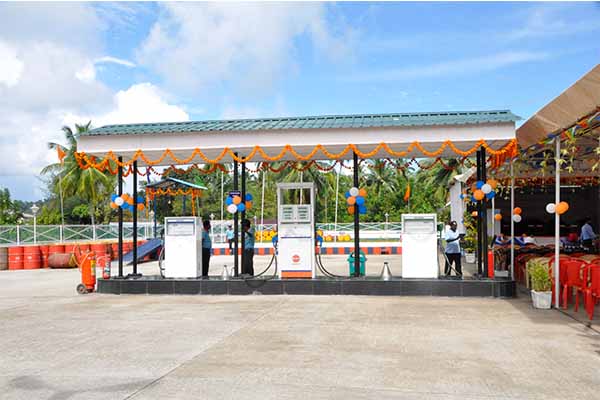